What is important enough to you that you would demonstrate and campaign for it?

José: Honestly, I don’t have any le-lesbian or or male friends.

Alex: You don’t have any lesbian or male friends?

Alex: Really? You don’t know anybody?

José: And and -to me- it actually is, it’s kind of a thing I have to admit because, um I don’t know any- but but to me this is such a clear violation of human rights. This is a human- this is at human rights issue to me. (mm-hmm) I I know people will find that funny but I don’t really have any gay friends.

Alex: He. That’s funny. Uh like uh you have a strong stance on it. And uh, I don’t think about it too much, but uh through through uh my contacts in life uh I have some- a couple ofsaid very quickly it sounds like “KUPLA” (0:43) gay acquaintances. And they, I’ve never heard them uh bring up the issues.

José: I think there could be…

Alex: Well not, I mean not in person, right? Uh, but I haven’t seen them in person recently, uh but uh, they they’re Facebook friends too and they they’re not really aggressive in their post you know Facebook uh they do make comments sometimes. But um may- maybe there there’re different uh levels of uh…

Alex: Intensity, yeah from members of the gay community.

José: I think I can completely understand why some members of the gay community or a gay person wouldn’t want to suddenly throw this out in the middle of an of a a normal conversation over you know, paté and beer. You would no- Especially if you’re a gay person people will associate you, oh that’s with that- “that’s that guy who’s always talking about his gay rights” (mm-hmm). And because there’s a reason for gay people to not want to constantly push their own, I don’t want to say agenda because that has a um, a bad connotation to it, but to push this issue. It almost makes me think that me as a straight person it’s kind of my role, almost to push this out. Because those people don’t want to touch it. It’s one of those typical topics. You don’t talk about sex, (mm-hmm) you don’t talk about religion, and you don’t talk about politics, in polite um, in polite conversation. And I’m not putting it out in polite conversation. It’s just on Facebook for me.

José: With me I have no disadvantage to loseJosé probably meant to say 'advantage to lose'. It's easy to make mistakes in a conversation when you're speaking excitedly. (2:33). I’m straight, And and I don’t care if people think, that you know I’m kind of like, wacky about this. If you think I’m wacky about something that involves equal rights, that’s fine for you to think that because I’m not going to bring it up in conversation, unless you bring it up with me.

Alex: That’s true because uh someone, an acquaintance that I know, a a straight guy who went back to the States recently after spending some time in Japan uh, uh commented that uh, “okay I get that you’re gay, but you don’t have to shove it in my face.” (mm-hmm) kind of thing so…

José: And that’s exactly why I think that most gay people have learned to take that position. But this is an important issue, And I bet you a lot of them think “I wish I could talk about that more”. They can’t, so I will.

Are people of the same sex allowed to marry in your country? Do you agree with your country’s policy?

How would you accept your child if you found out they are gay?

Alex and José were discussing Jose’s many posts on Facebook regarding his pro same-sex marriage stance.

Same-Sex Marriage Rights Advance in the US

This is the quiz for "Same Sex Marriage 3". Good luck.

José: And that's why I think that gay people have to take that .

5. Which one of these is true? 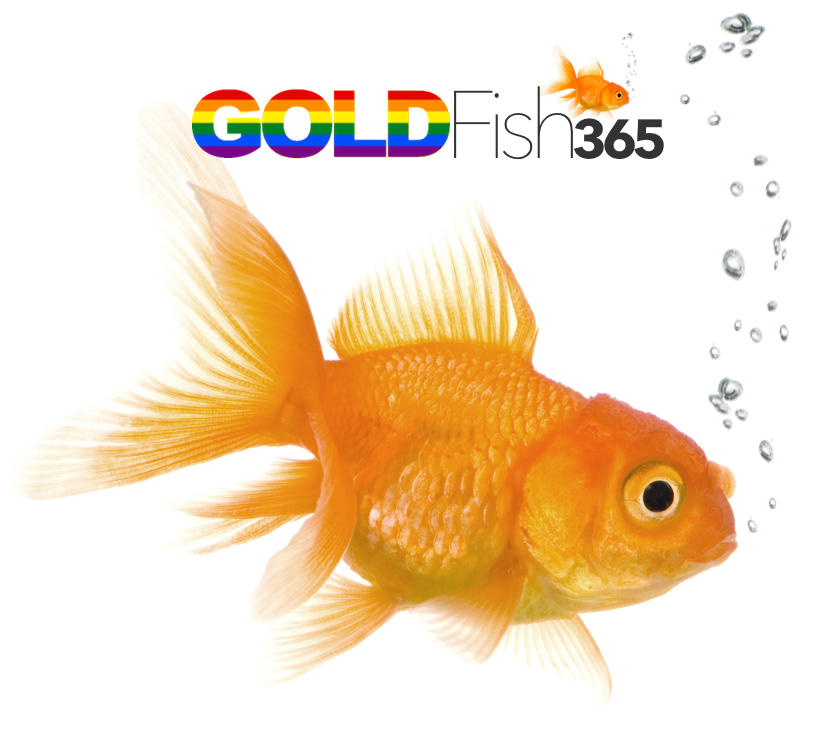